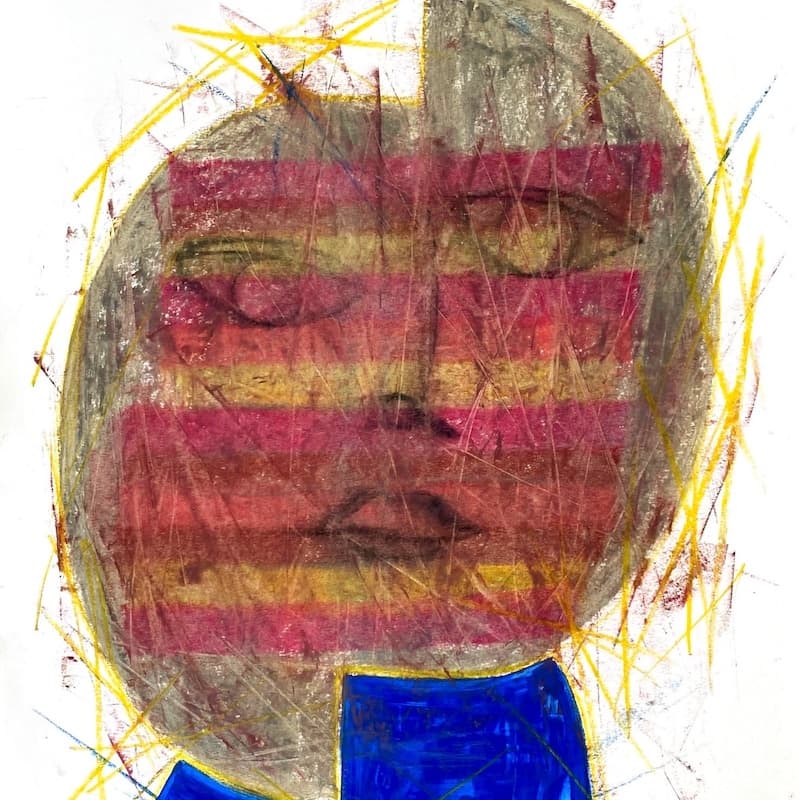 Use the keyboard to move
through the gallery

Use mouse to change
the view
For better immersion in the virtual space of
the gallery, use the smartphone app
Get the V-Art App

browse all
Show all artworks 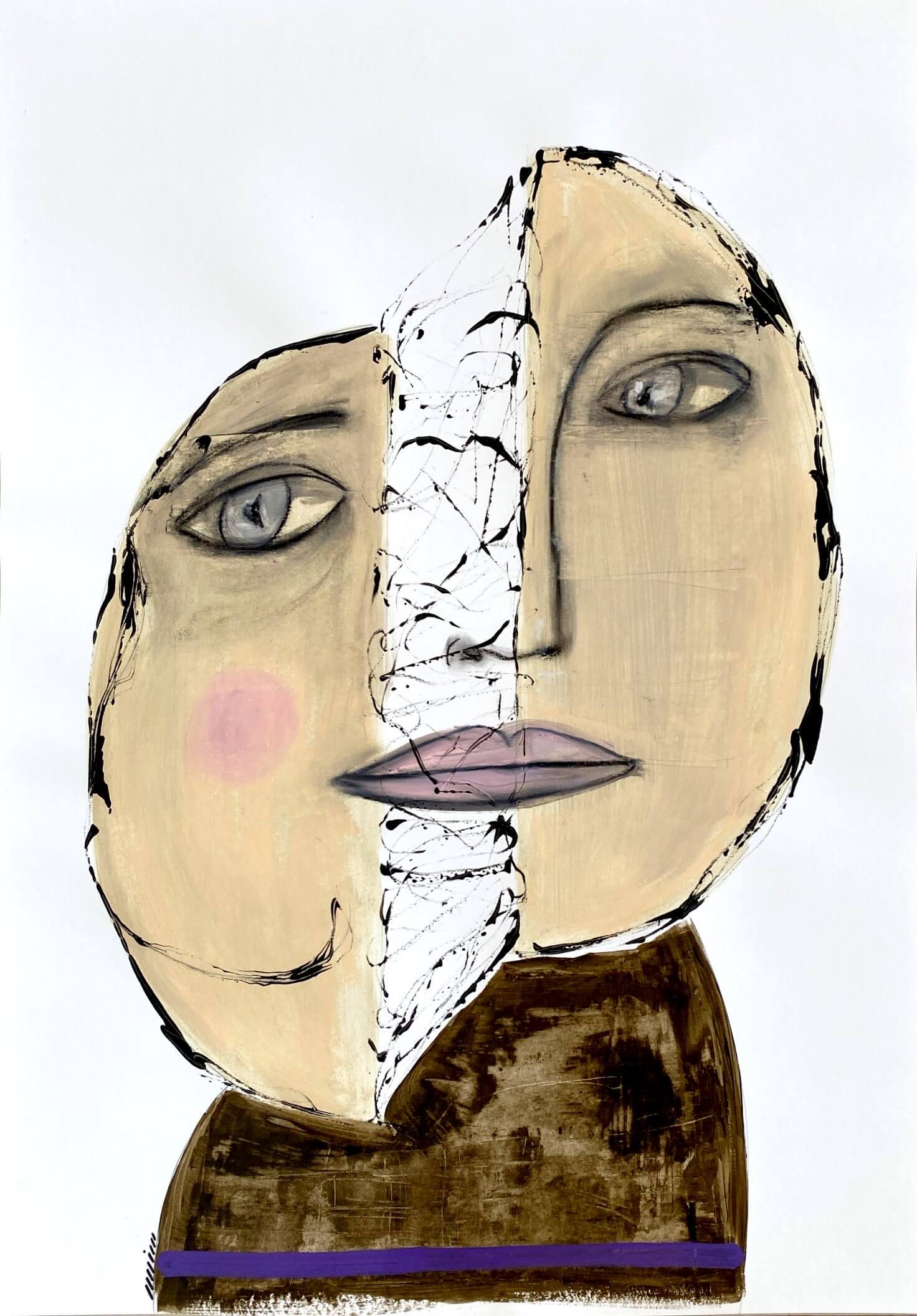 “Enigmatic sojourns” by Sundus Alibrahim, is a collection of dilemmas, secrets, and mysteries that reflects Sundus’ drawings going to the universe.

Why giving answers when there are only questions? Real stories are full of grace, self-awareness, family connections, and love. That’s the way how the artist bundles memories, creates moments and ties them to her present time. 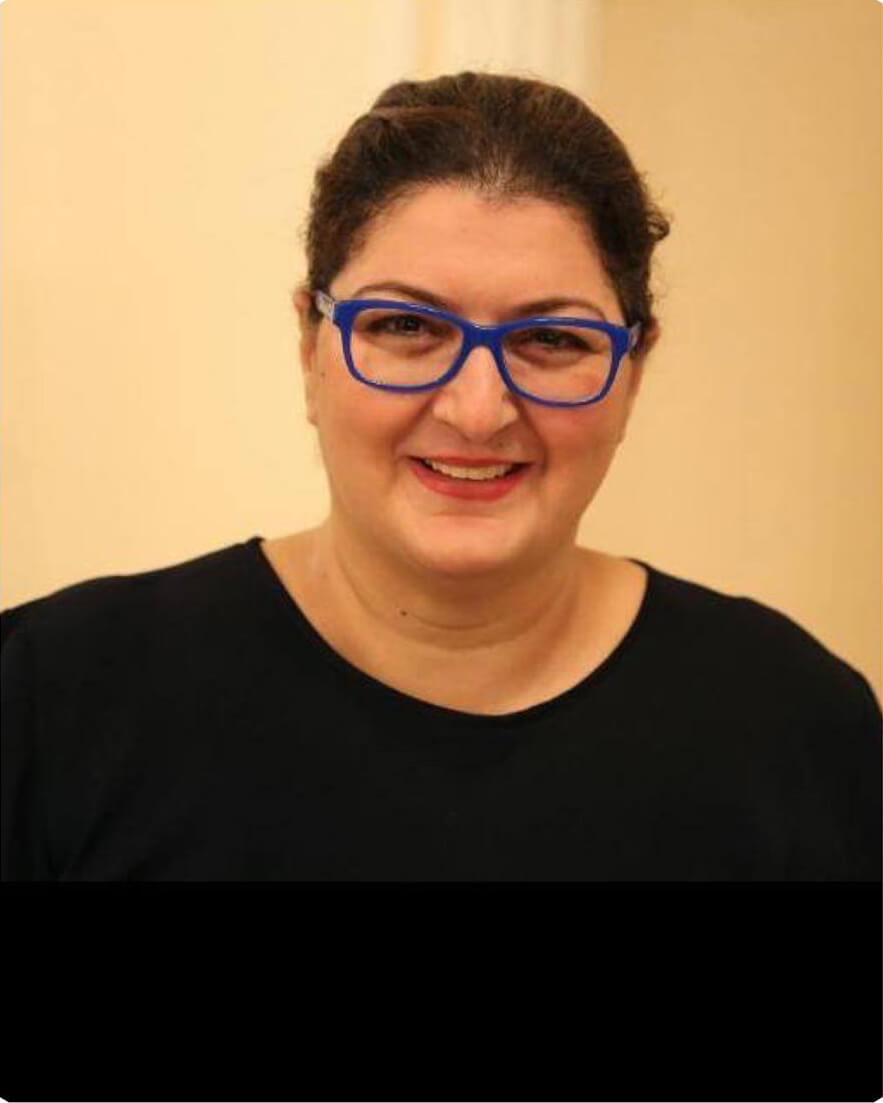 Sundus Alibrahim is from Riyadh, Saudi Arabia, but she moved to Dubai in 2014. She always considers Dubai as a “home next to home” and part of her ongoing artistic journey.

Sundus started her career as a classic porcelain artist in the late nineties. She took several diplomas in porcelain Art in Germany and Italy, locations that influenced her style at that time: Renaissance and Classical European Art. There, she found herself painting historic figures like Napoleon.

As she moved back to Saudi, she realized that the environment that surrounded her heavily influenced her work. To elevate her style and art, she set to her environment and moved to New York where she learned about pop art, mixed media, and urban culture there. That marked her transition from classic to contemporary art. She was also lucky enough to travel the world and see how different cultures exhibit art so naturally. She wanted her art to be her own at this point, not classical, not European, not Arabian, but her distinct style. One of her interests is her love for the youth grew, and she believes in influencing the next generation to shine, became stronger through Art, so her transition from making art for herself to making art for a change began.

Dubai marks the most recent and meaningful pages in her life, where she constantly interacts with groups of creative minds, that share the common desire and the passion to grow together and create a change in UAE.

In Dubai, she also found love, peace, and excitement. 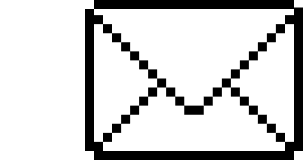 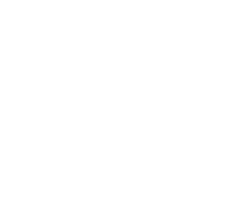