A year ago, V-Art explained to investors what digital art is and what are its advantages over one that smells of paint, and today the digital art market is starting a real boom, accelerated by a pandemic, the rise of cryptocurrency and a real NFT fever.

What has changed in the world with the advent of digital art?

Digital art has revolutionized the art world by providing tools and technologies that artists have begun to use to create interactive and immersive artwork. The highest degree of technologization was generative art.

Christie’s first high-profile sale of an artificial intelligence portrait of Edmond Belamy for $ 432,500 made digital art re-imagined and immediately sparked a copyright dispute. The engraving was created by Obvious, three 25-year-old French students whose goal was to explain and democratize art using artificial intelligence. However, the code used to create the print was the work of another artist and programmer, 19-year-old Robbie Barratt, who shared his algorithm online under an open source license.

The very type of algorithm — the generative adversarial network (GAN) — was first developed by researcher Ian Goodfellow, who now works at Google. Experts still cannot calm down that all the glory and money undeservedly went to Obvious, who used someone else’s technology, but were able to build a PR strategy correctly and approached the project as entrepreneurs, leaving behind a large number of similar and even more advanced analogues. 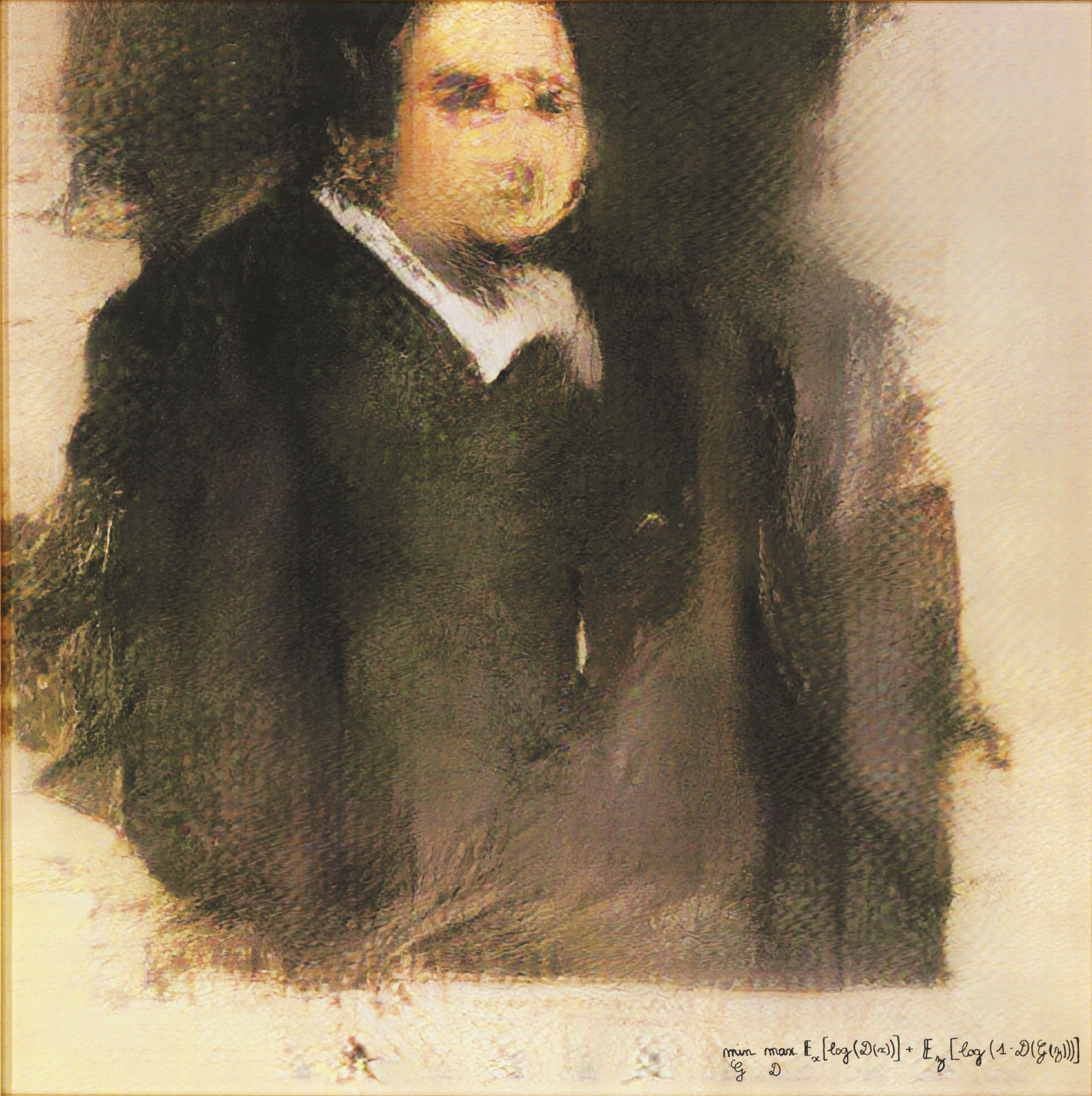 Digital art has opened up to the general public through the Internet and social media. With their development, a large number of sites for viewing and buying art have emerged. If earlier art was considered only what could be seen and touched in special places: museums, galleries, exhibition spaces, then Instagram offered an alternative market, where artists could get access to a global audience in one step.

If earlier the traditional art market was easily managed and controlled by a narrow circle of experts and dealers by limiting physical access to works, then by the end of the first decade of the 11th century, even conservatives of the art world began to introduce online platforms for access to art objects and become digitalized. The notorious “chosenness” of the art industry has led to resistance to major changes, slowing down the processes that have begun to occur faster in the world of music, games and design. Even after the implementation of online access, electronic platforms excluded direct sales of art objects, preferring to work with material art that was delivered to the end consumer with a solution to a large number of logistical problems: protection from physical damage, insurance and returns. Sales continued to be carried out in the shadow segment with a complex and opaque assessment mechanism, kept on personalized relationships, in which it was necessary to contact the site in order to buy work, not allowing to remain anonymous.

A completely digital market began to form as an alternative to the traditional art market. Digital artists, who often came from the IT community and were far from the traditional world of the visual arts, initially built the digital world on different foundations: freedom of expression, lack of recognized experts and criteria for evaluation, free pricing and self-regulation.

The most radical movement in the digital art world has been in crypto art. Blockchain contributed to this process, which began to be used to form the doctrine of digital assets. Blockchain was the first to offer a tool for creating an intangible competing asset, the technology made it possible to realize an artificial shortage, to limit the possibility of replication and distribution of copies. Thus, giving impetus to the development of the digital art market.

Before blockchain, the market was largely hampered by a number of problems, which Laurence Lessig, a well-known expert in IP and Legal Tech, described in 2008.

To this we can add that the digital form generally blurred the differences between the original and the copy, and therefore the issue of the implementation of copyright and protection against counterfeiting was the cornerstone until it appeared … 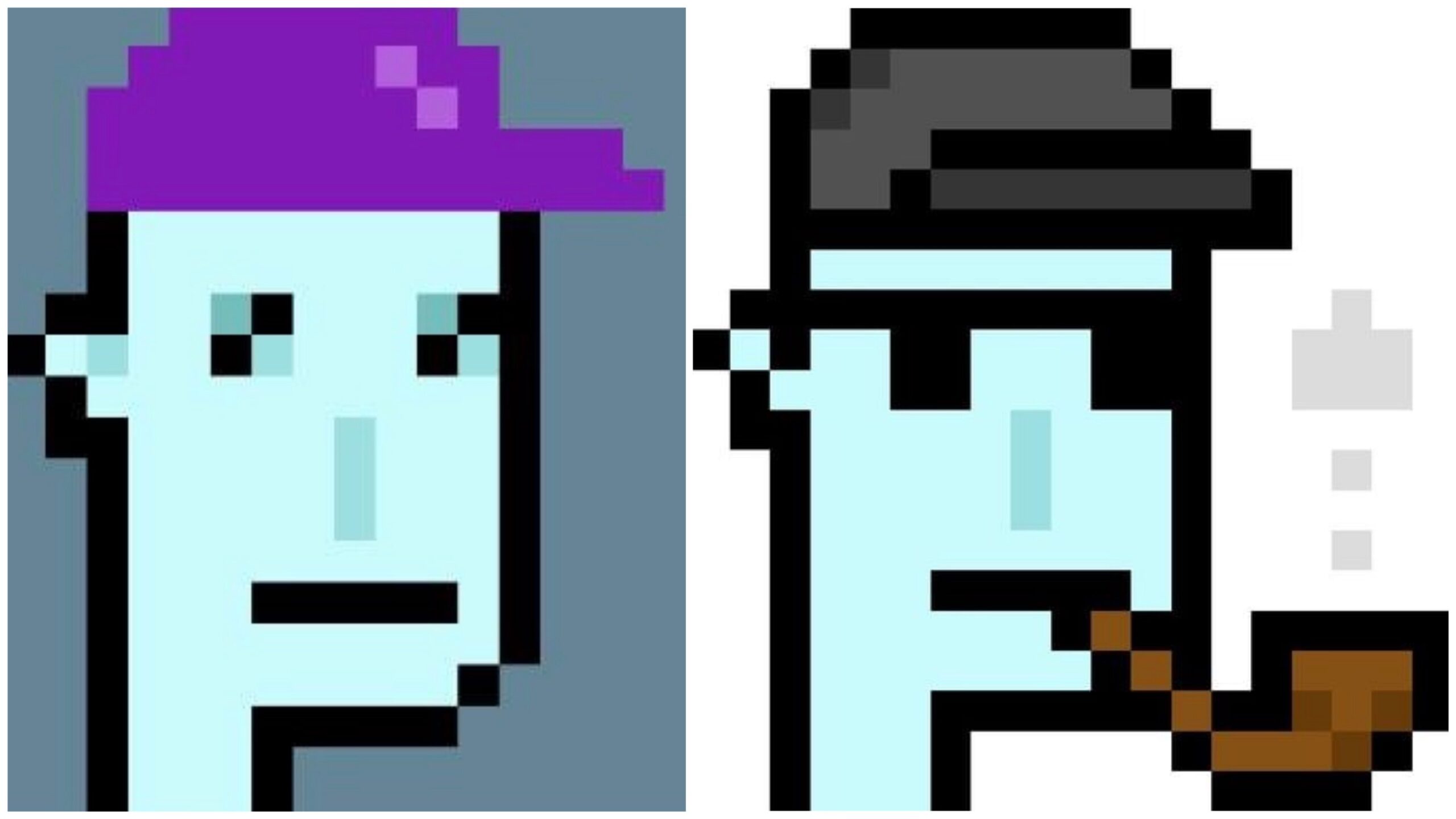 NFT is a non-fungible cryptographic token on the blockchain, which is a unique type of asset that can be either fully digital or a tokenized version of real resources.

How to create an NFT Art? – read our article

The NFT concept continued the “business started by blockchain” and essentially proposed the implementation of the idea of ​​creating a programmable digital scarcity, which allowed launching the process of forming critical collectibles. Unlike cryptocurrency, where all tokens are identical and have generic characteristics, which means they are fungible, NFT tokens are limited in their number and each of them is unique. NFT tokens were first picked up by gamers, using them as digital collectibles or game props, such as weapons, clothing and other items, and then NFT came into game art.

Later it became clear that NFTs are ideal not only for game-art, but also for art objects, rare items and collectibles. 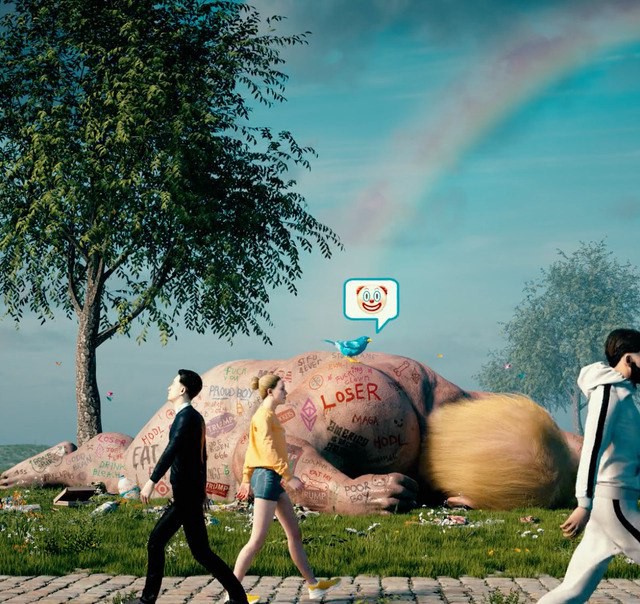 The cherry on top was the sale on February 22, 2021 of a work by Mike Winkelmann, a web artist named Beeple, called “Crossroads” for $ 6.6 million just days before Christie’s auctioned it. The sale took place at Nifty Gateway, an online crypto marketplace for digital art. No sooner had the media announced the news about the most expensive sale of a digital work in its entire history, as this Thursday the auction house Christie’s closed the sale of its first ever digital work of art, consisting of 5,000 works, created by the same author for 69.3 million dollars.

The gold rush for NFTs, and in fact, cryptological certificates of authenticity, is already under way. In 2021, experts predict a boom in NFT platforms, and NFT evangelicals preach a full-scale tokenization of art.

To top it all, Megan Doyle, a post-war and contemporary art specialist at Christie’s hype, sums it up, “NFTs give digital artists the agency to sell their work with the assurance of authenticity and rarity. They are creating a new path forward.“

Imagination paints a picture of general prosperity, but the critical mind of a lawyer makes you look at things soberly. 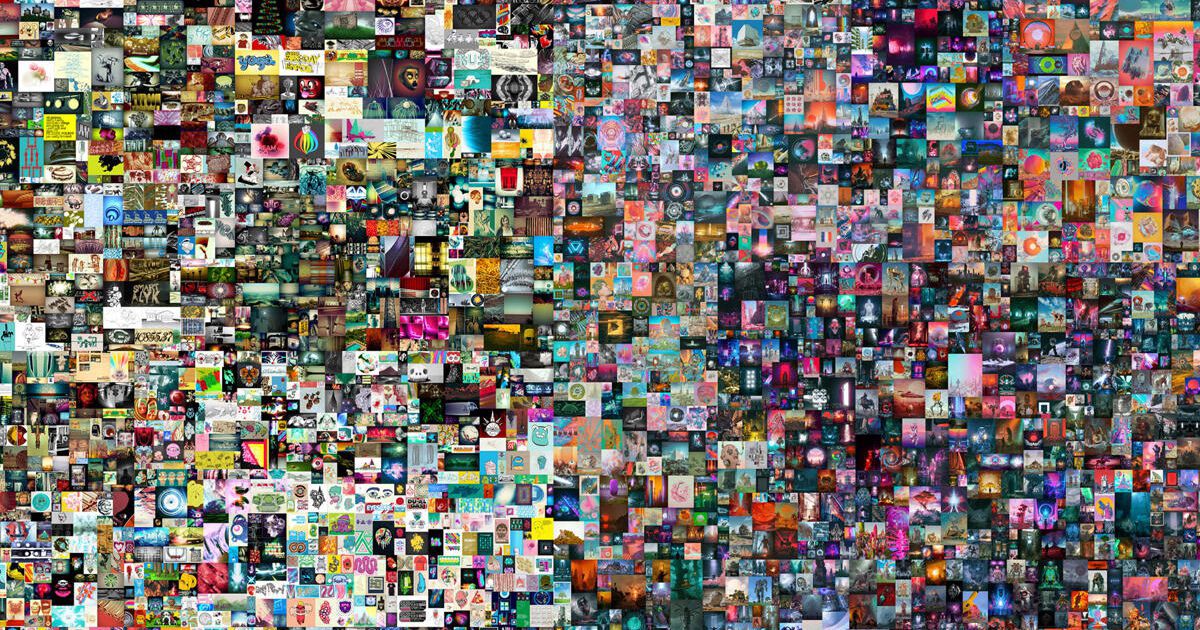 Is everything so perfect in the NFT world?

We decided to analyze the pros and cons of this tool, as well as NFT platforms for artists and collectors, and came to the following conclusions:

I would like to end the article by paraphrasing the words of Marcel Duchamp about his ready-made art: it is not necessary to create something brilliant, it is only important to clearly explain why this is a unique masterpiece.

© Olga Simson, Doctor of Law, Founder and Director of the Institute of Law, Technology & Innovation, co-founder and CSO at V-Art 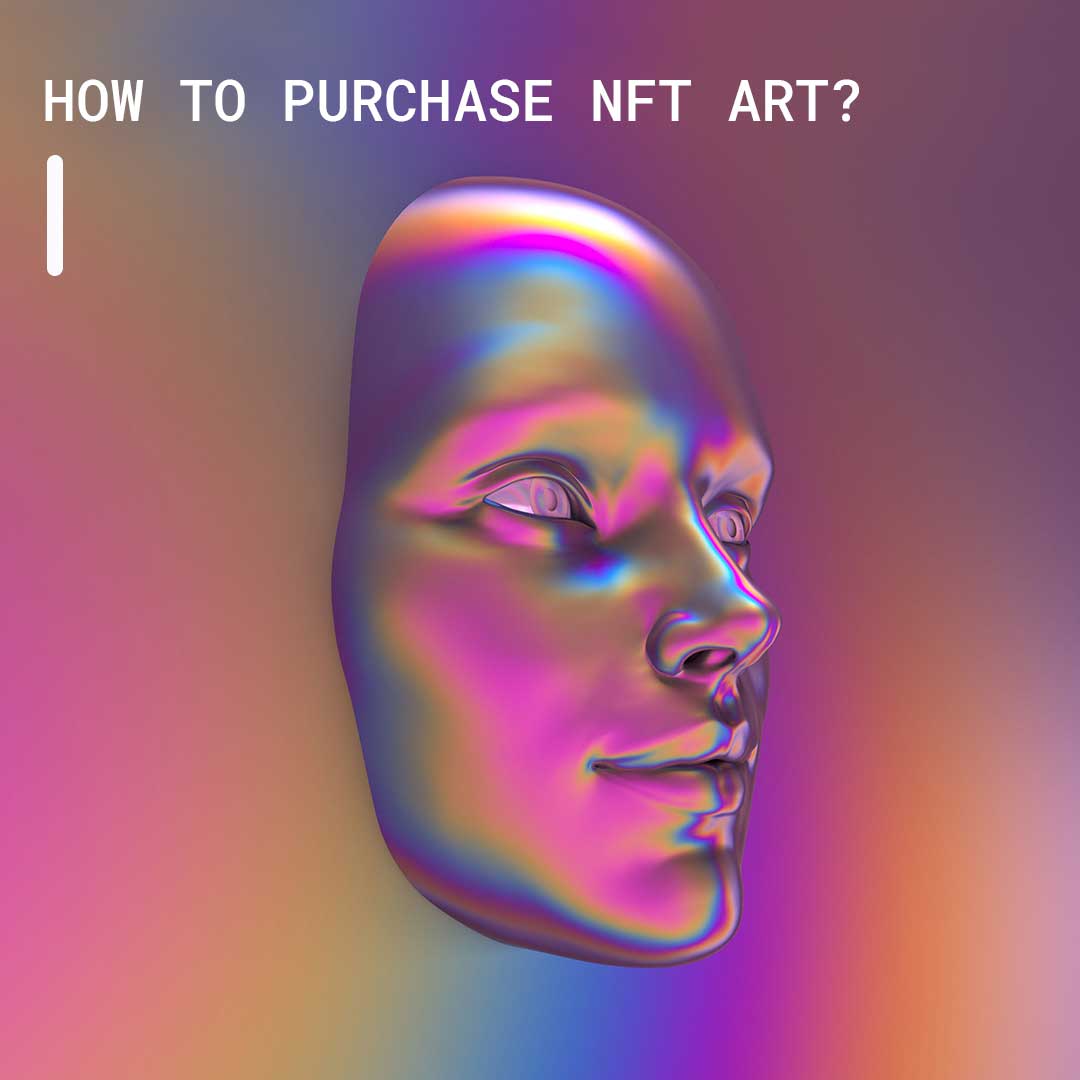 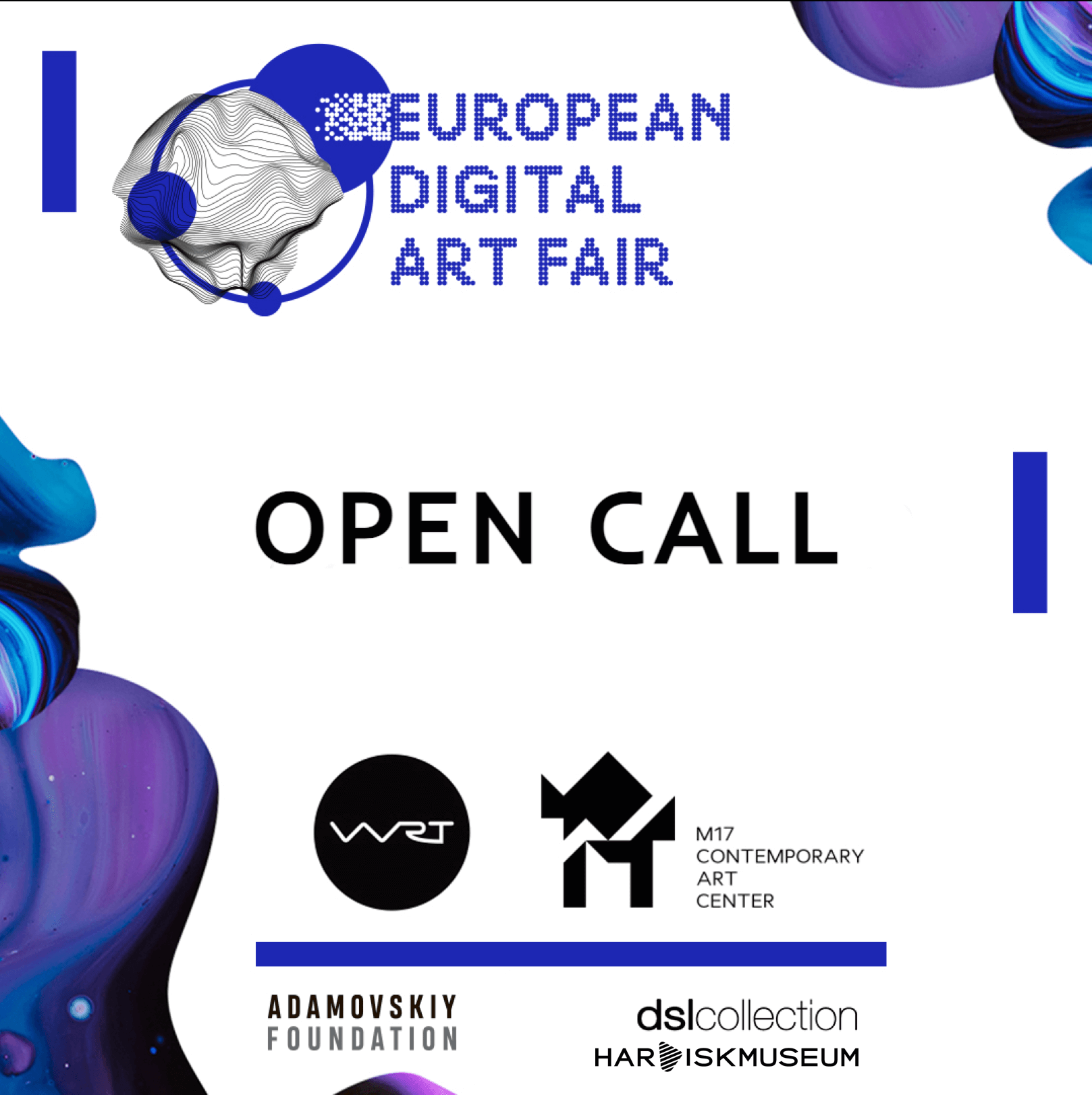 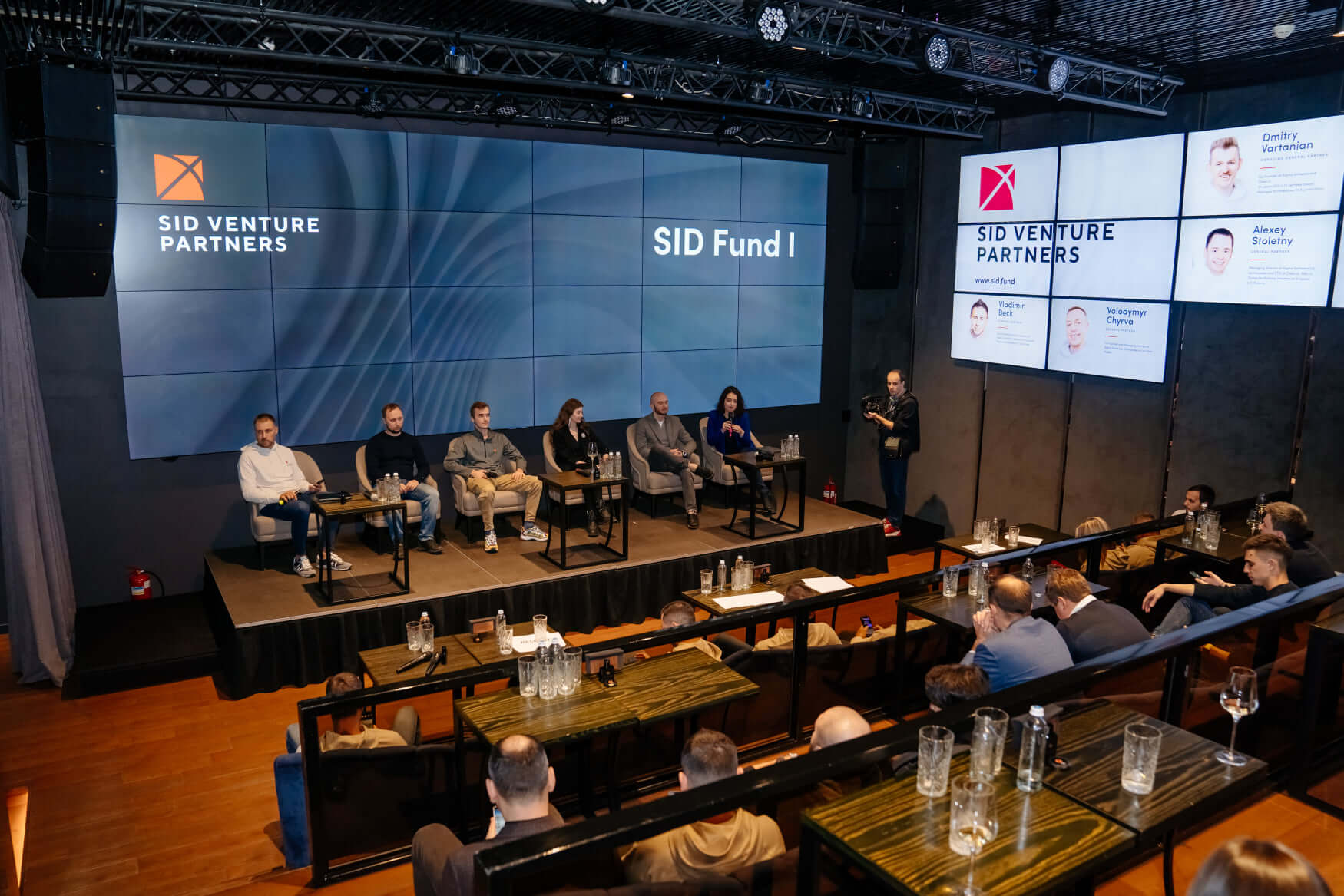 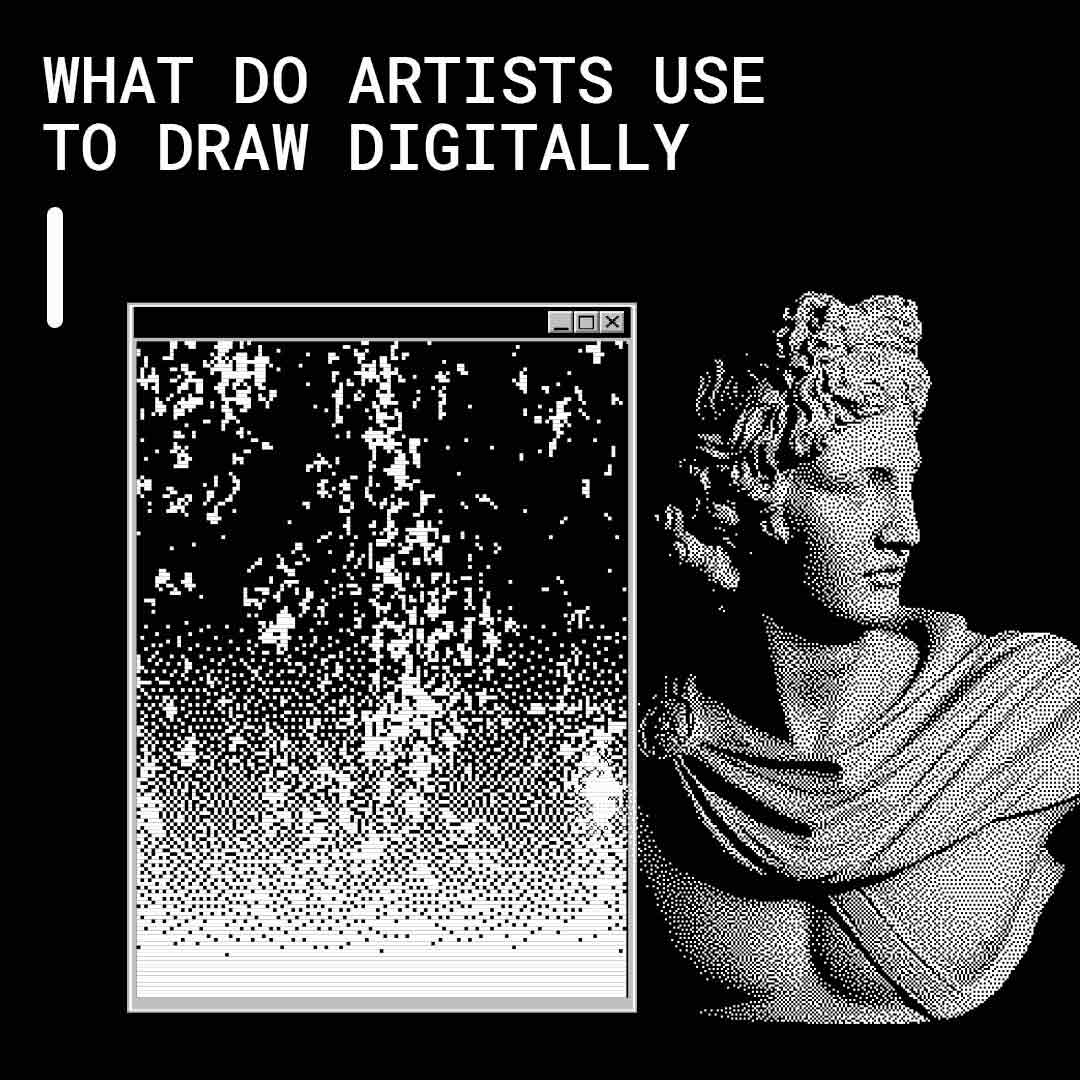